After more than a week of silence, here’s another brief update from Andalusia. My flight back to Berlin was already scheduled for Saturday last week, but because of recent events in Island, all flights to northern Europe where completely cancelled and I had no other option than postponing my departure for another week.

What sounds like a fortunate extension of the current trip, will (unfortunately) have some negative impact on my work as a freelance designer, but right now my options are limited so I’m trying to make the best out of it.

Luckily my friend Enrique offered his house in Baena for this week, so I don’t have to spend seven days in a packed hotel near the airport with hundreds of other tourists and passengers. 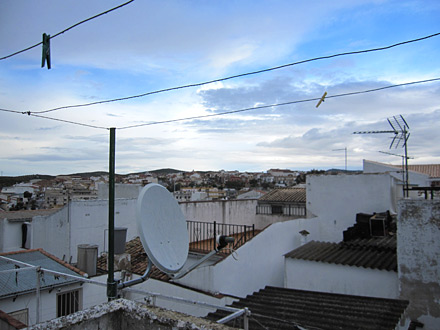 View from the roof of the house in Baena

Already last week I had a few more trips to the surrounding reservoirs and waters of Córdoba. At Embalse de la Encantada, Laz Jaraz and at Guadalmellato, I spent some pleasant days garnished with sunshine, thrilling topwater strikes and a handful of really good catches. 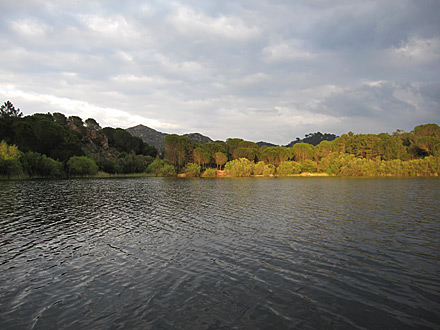 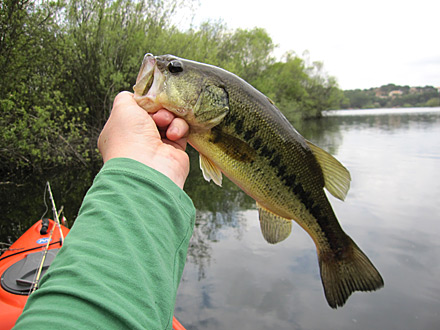 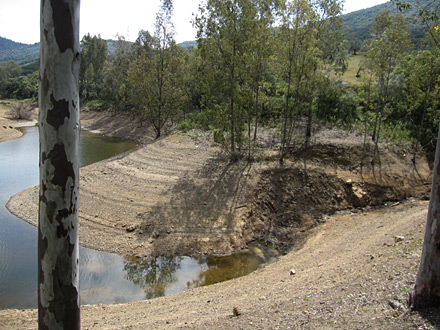 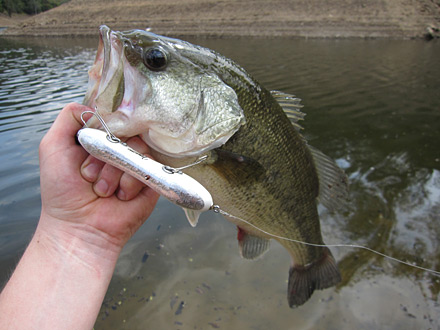 Sizes and weights are far from the monstrous beasts that can be caught in other regions of the world like Mexico, Japan or the US, but as you might already guess, that’s not the main motivation behind spending time in one of the most beautiful landscapes of Spain. 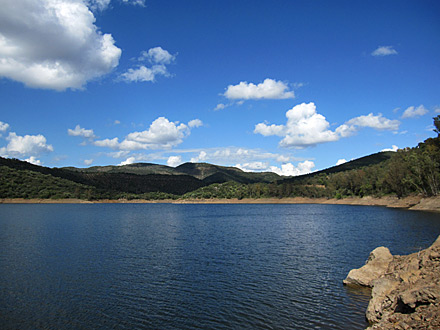 Before my planned departure, I had a pleasant afternoon with my friend Jose, who kindly offered his guiding services and incredible knowledge of Embalse de San Rafael de Navallana. 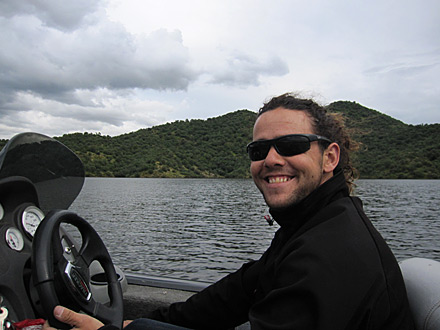 In the few hours from afternoon to nightfall, we had a really good time on the water, even if the weather was quickly switching from sunny moments to heavy rain and windy periods. We caught some good Bass before nightfall and where enjoying our first trip together since a bit more than a year. 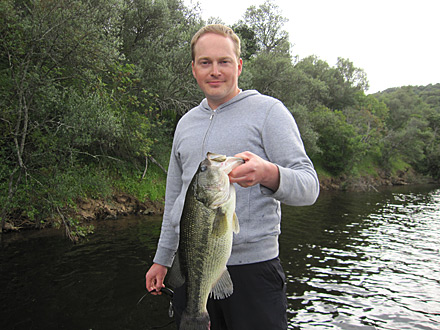 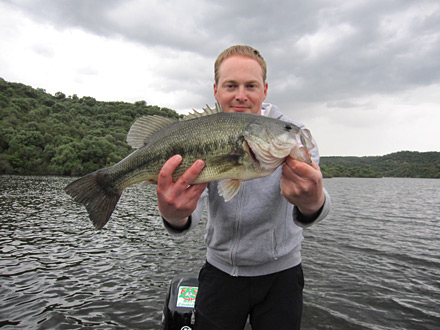 After sorting out the details of my extended stay in Spain, I went to a new reservoir on monday evening. Embalse de Iznajar is surrounded by green hills and mountains covered almost completely with olive trees. Because of heavy rain falls last winter, the reservoir is almost fully filled for the first time in more than ten years.

After enjoying the breathtaking view from the top of one of the hills close to the adventurous highway passing the reservoir, I decided to have a quick walk at the banks which turned out to be a real amphibian zoo. Besides numerous birds and rabbits, I discovered frogs, lizards and snakes of enormous sizes (if you keep in mind that we are still in Europe). 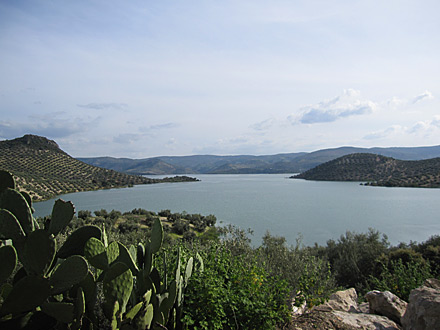 I even had some fish while discovering the banks, but decided to not throw any topwater plugs into the thick and heavy cover. 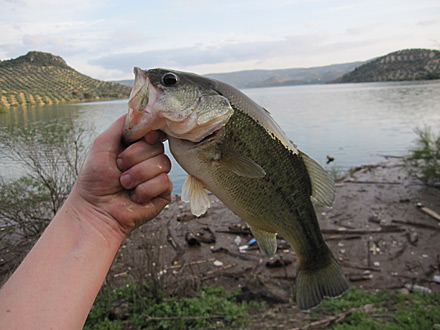 On monday evening I got another call from Jose again, and we decided to have another afternoon trip to Navallana to lift my mood. Together with his younger brother we dealt well with the heat of the evening sun and caught some beautiful andalusian “blackies”. 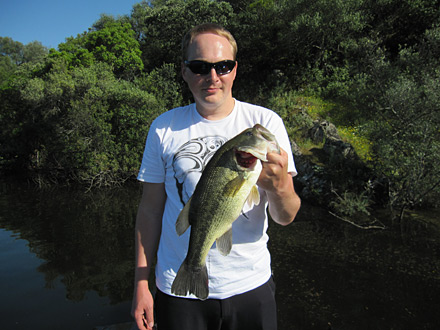 Some more bass from Navallana 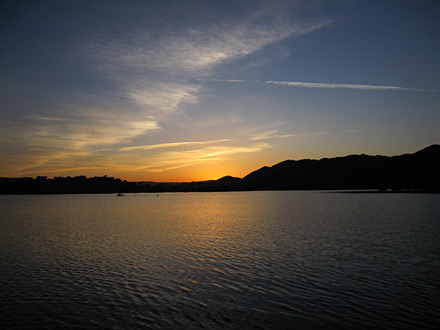 Again this was a non-topwater trip, but I’m looking forward to spend some time with my topwater tackle at Embalse de Iznajar or Guadalmellato until my planned departure on saturday evening. Unfortunately I had to bring back the Wilderness kayak last saturday, which is really a pain in the a**, as it would have fit perfectly for the conditions in Iznajar.

“Hasta Luego” from sunny Spain and fingers crossed, that mother earth will not mess up my travel plans again.