The last weeks and months where really packed with work, so it was about time to think about a perfect getaway to recharge batteries. It’s almost a year since my last trip to Spain and I’m really missing the the spanish sun, my beloved reservoirs around Córdoba and of course – my andalusian friends.

At the begin of April, I will fly down to Spain and I can’t wait to finally try new lures and have some “cervecitas fresquitas” with my grood friend Enrique. I hope to rent a Wilderness Tarpon again and to explore some new reservoirs. 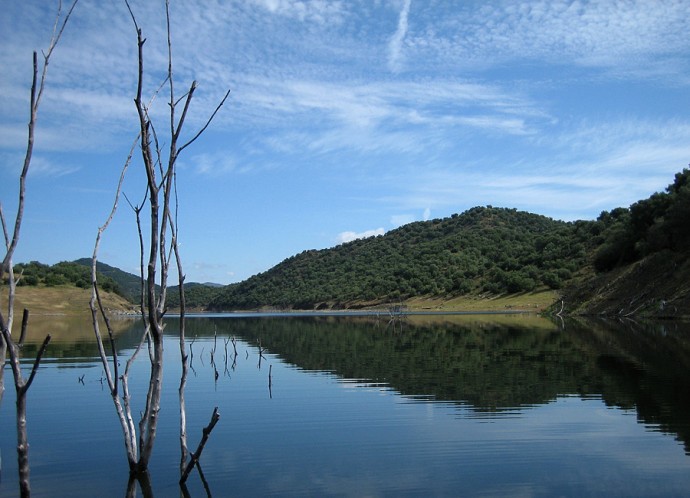 Peaceful scenery at one of my favorite Andalusian reservoirs

A second trip is planned for early June and will bring me back to Japan! I’m really excited to get the chance to go back and to meet the amazingly friendly people again that I got to know during last year’s trip. During my stay, I will travel between Tokyo, Osaka and Nagoya. Detailed travel plans and live blog coverage to follow..

Within the last weeks I spent a lot of time browsing my favorite Japanese Topwater shops and again Yahoo auctions and was able to buy some amazing and highly unique lures. Hirayama-san of Genuine Record released two sweat new plugs. First is a follow-up to the “Julieta” release on Récord de Ligero – guess how it’s called? Exactly, Romeo! The 2nd lure is a follow up release to the highly limited “Study To Be Quiet” series.

It’s a reissue of the “Sixty-Nine” originally released in 2003. The limited model is a bit smaller than it’s predecessor, but the three color patterns are just amazing. My favorite “69” color is called “Modernism” and features simple, yet beautiful geometric shapes that blend perfectly with the original wood pattern. But see for yourself. 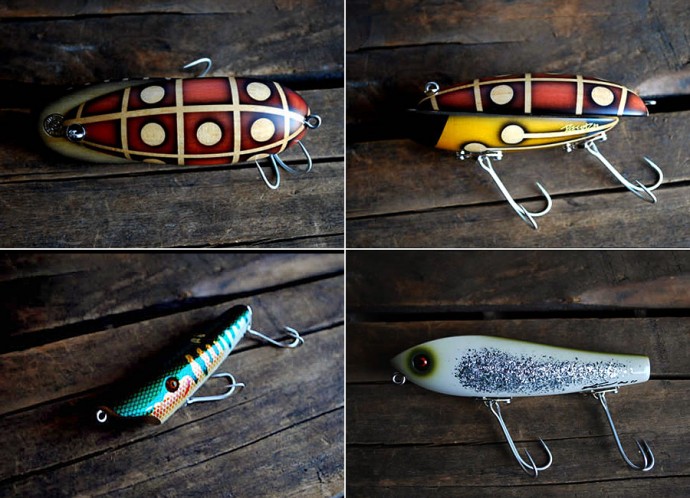 I also got hands on 2tone‘s “Issen90”. I saw it in action while fishing with Takeshi Fukuma (creative head behind 2tone) at Takayama-dam in August last year. It’s a fine pencil lure with truly unique action and movement.

Most lures I bought in recent weeks still need to be shipped to Germany, so I will post more pictures and details soon.
Stay tuned!