This second recap post features la Breña – one of the most beautiful reservoirs I got to visit during my Spain trips in recent years. It’s the second largest reservoir of Andalusia and with it’s usually high water levels this place looks simply gorgeous.

My spanish friends and I arrived about an hour after sunrise and the conditions where just perfect.

During the first hours I had two small bass on 2tone‘s ‘Arco-At’ and Record‘s ‘STF’ and some missed strikes on Tsunami Lures‘ ‘Gaucho+’ while my friends had their first good fish on more conventional lures and baits. Around midday we moved to another part of the reservoir and the field and scenery was just perfect for topwater fishing.

Because of the high water level there where countless sunken trees and thick weed beds which created perfect hiding spots. Upcoming wind made casting difficult at times but we where quite optimistic about the remaining 2 hours of the trip. Close to a huge fallen tree I had a first spectacular strike on Record‘s ‘STF’, the 2nd cast produced two more bites in quick succession. After switching to ‘Quebrada’ of the Record de Ligero series, I got a final good strike and was able to land this beauty of a fish. 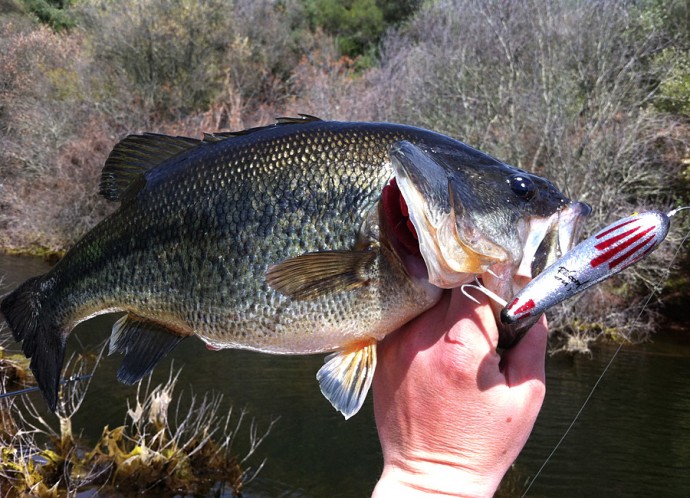 Bass in la Breña feature a quite unique and dark color pattern. 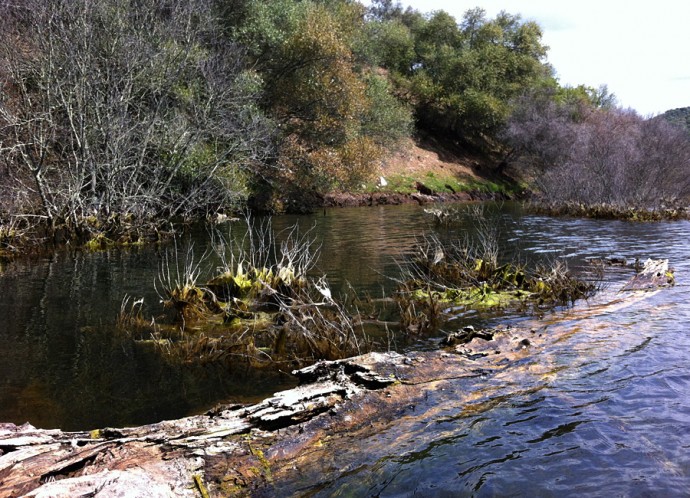 About an hour later we where fishing some heavy cover of treetops and weed beds and I had a few more strikes on the ‘Gaucho+’. One of them brought another sweet fish. Since fishing this fine lure by Tsunami Lures for the first time on a trip to Córdoba in April 2010, it’s always in my box when travelling to Spain and always created some lasting memories. 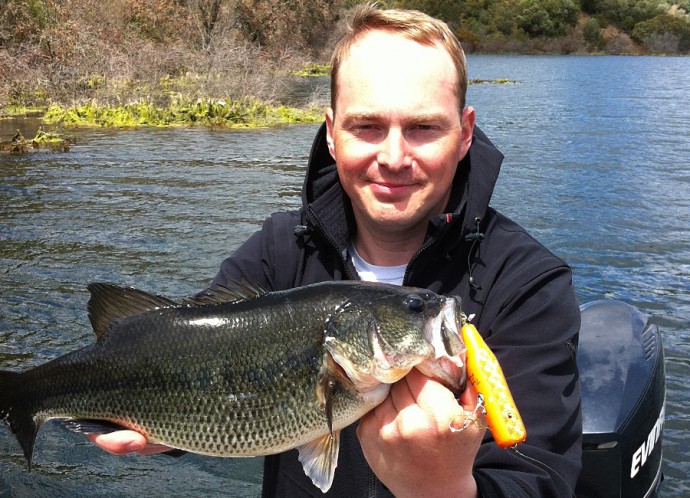 After about six hours on the water we left Embalse de la Breña with a bright smile. All I can say is that I need to go back to this beautiful place by kayak someday.