As I didn’t find the time to post regularly blog posts in recent weeks, i thought a little update would do good. Since my involuntary hospital stay in August, I’m slightly struggling to get back to 100% and just had another setback at the end of last week. It’s difficult to remain positive about ongoing health issues, but I somehow have to get over it and to get back to normal rhythms.

Within the last three months, fishing trips where rare and just a short getaway from daily routine at work and ongoing appointments with doctors. Enjoying time on the water was by far the best therapy – next to spending time with my great family. 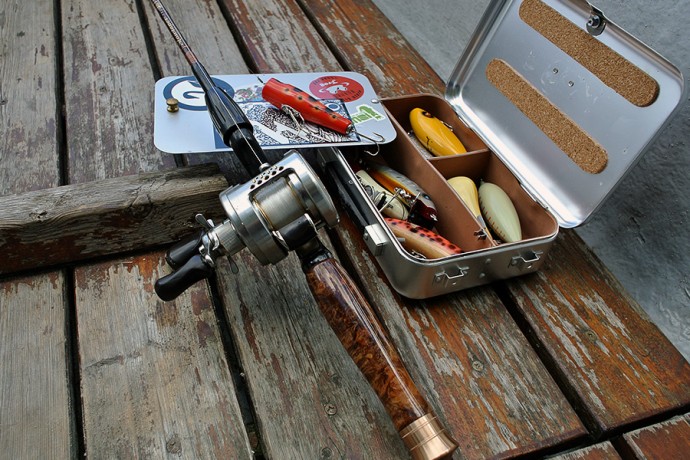 All you need for a short trip to the lake

On my short fishing trips to the beautiful green lakes around Berlin I caught some nice perch and pike, but also discovered some great new places and hidden spots. 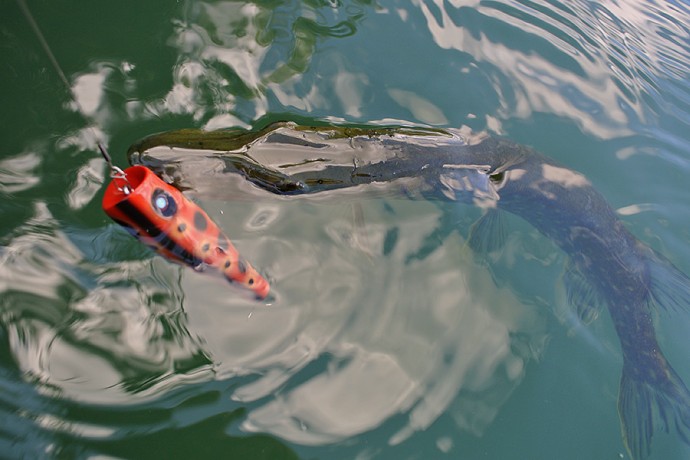 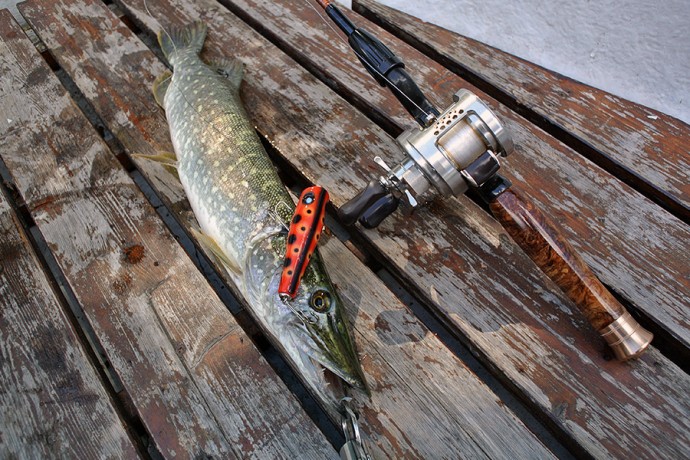 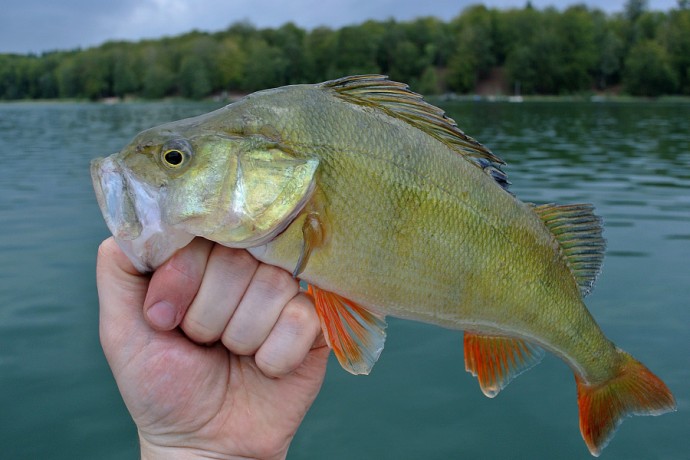 More pictures to be found in this post’s gallery.

Rain-hit final day at one of the most beautiful reservoirs in Chiba
Jul 12th, 2014Fishing Trips

Final Round Of Testing