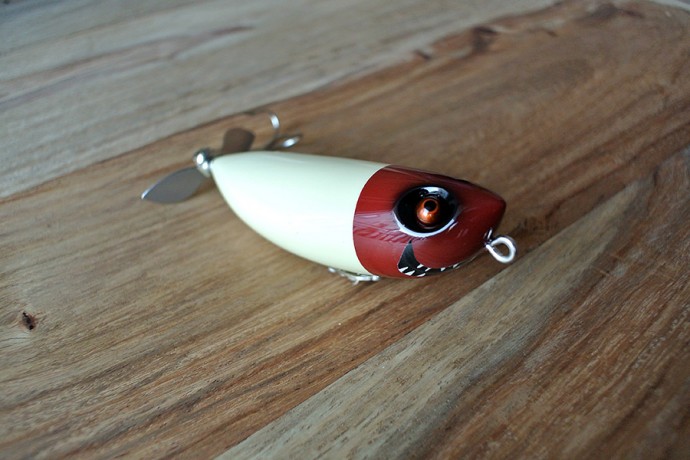 “Luck” says it perfectly well, because I only got hands on Anydope’s ‘OneNac’ thanks to winning the lottery at Rotton. I already took part in numerous lure lotteries in recent years, but it’s the first time I’m lucky enough to win.

I got in touch with Anydope‘s Taro Nakano last year and we exchanged some messages and emails since then. The ‘OneNac’ is only is only his second release so far, but the Tokushima based lure builder is already highly acclaimed among lure and topwater lovers in Japan – and Germany :) … 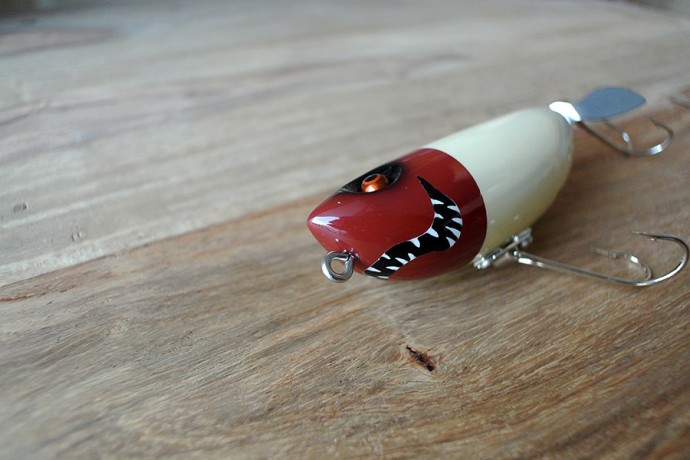 His designs and refreshing colors patterns are astonishingly simple and both ‘NacNac’ and his ‘single-swishing’ follow-up are showcasing his unique style and aesthetic direction.

As you might have realized I somehow got infected by some sort of redhead-mania lately, so I’m even more happy that both new lures are featuring such a special and refreshingly humorous interpretation of the classic color. 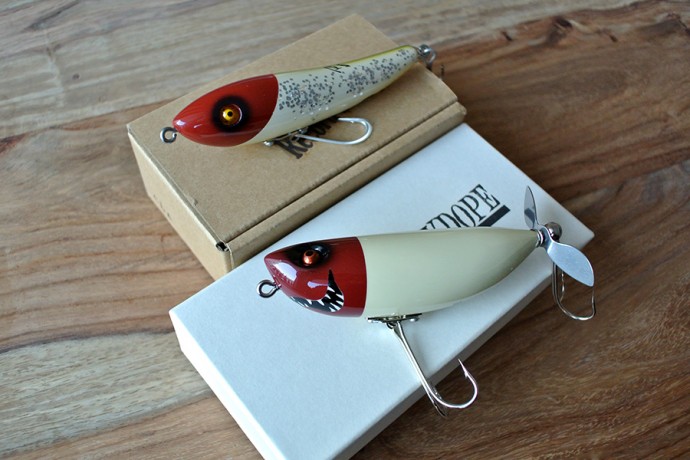 The second arrival is hand-crafted by Hirayama-san of Genuine Record. Readers who are following the blog on a regularly basis already know that his ‘Record de Ligero‘ series is one of my personal favorites and ‘Cerveza’ is just a brilliant follow-up. The slim and light-weight pencil is perfectly complementing the existing line-up and I can’t wait to fish this great lure in typical ‘Slow & Steady’ style. 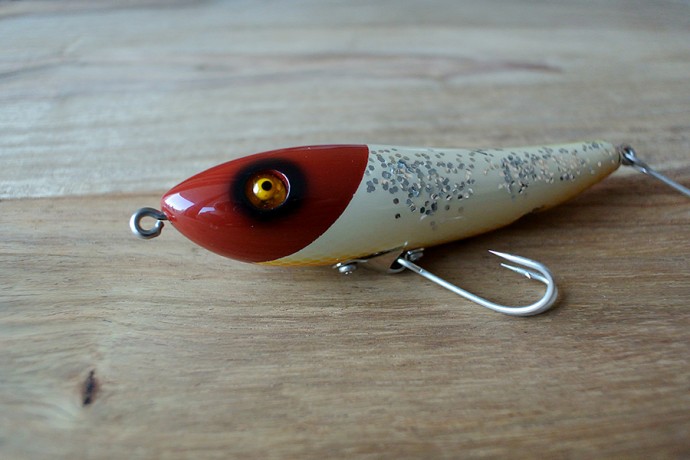 Excited and happy to get hands on this cooperation lure by Rotton and 2tone
Aug 6th, 2015Fishing Trips

Recap of our rainy, yet exciting 2-day-trip to South-Wakayama
Jul 22nd, 2015Fishing Trips