Today I picked up another package from Japan at the local customs office. Already some weeks ago, I bought two lures by favorite builders Budd & Joey Company and Handsome Lures, but the package was filled with even more accessories and gear I was eagerly waiting for.

It took me a while to make a final decision on which of the beautifully crafted Snork color patterns to got for, but I think I got things perfectly right with the limited Husky Muskie color. I already fell in love with the dark-blue parrot pattern during a visit to their shop in Nagoya back in 2012, so I’m more than happy to add the stunning 15th Anniversary edition to my lure box.

The second lure I got hands on is a true classic and was already built and released back in 1999, buy Budd & Joey Company. Some of the more frequent readers already know that the creations of Hiroyuki Fujita are a huge source of inspiration for my own lure building efforts. So getting ‘Bow Bubb 32’ in the popular “White Crackle Back” pattern, put a bright smile on my face and again I can’t wait to give it a try. 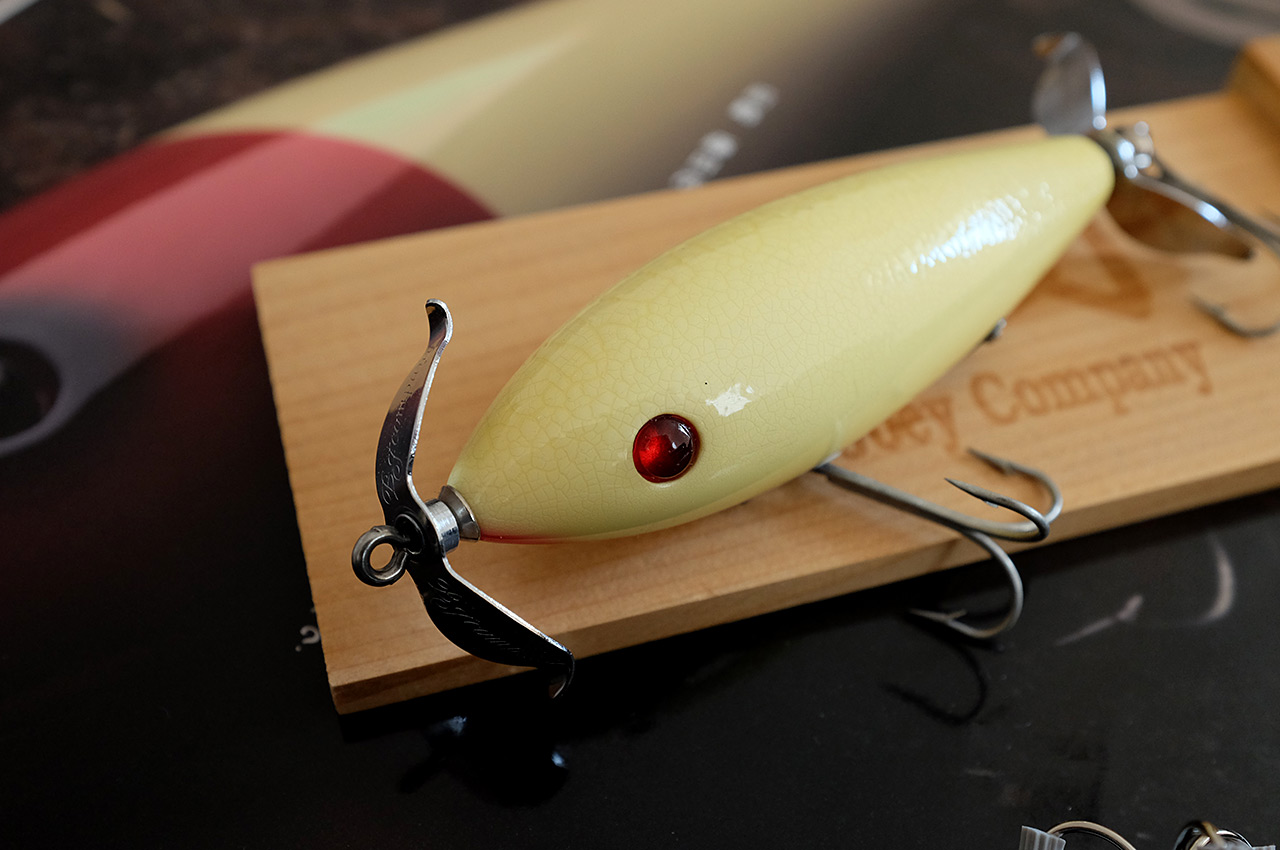 A Basser Magazine issue from 2005 featuring a picture-rich article about Budd & Joey was just the icing on the cake. 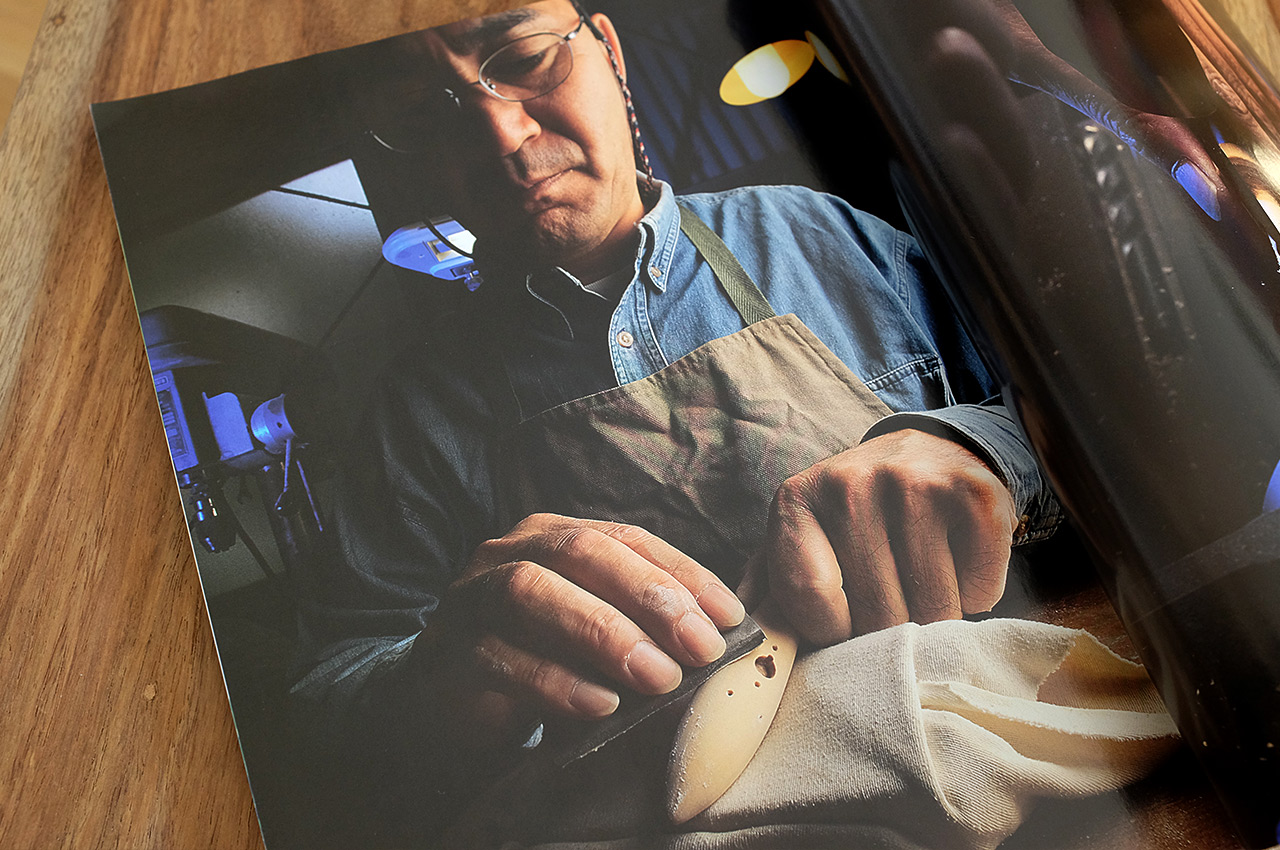 Besides some missing lure parts for my own prototypes and designs, I was lucky enough to purchase Slowtaper’s just released cork grip. This new version comes along with a ~20g overall weight reduction, while featuring the same bottle-shaped design of the previous generation. 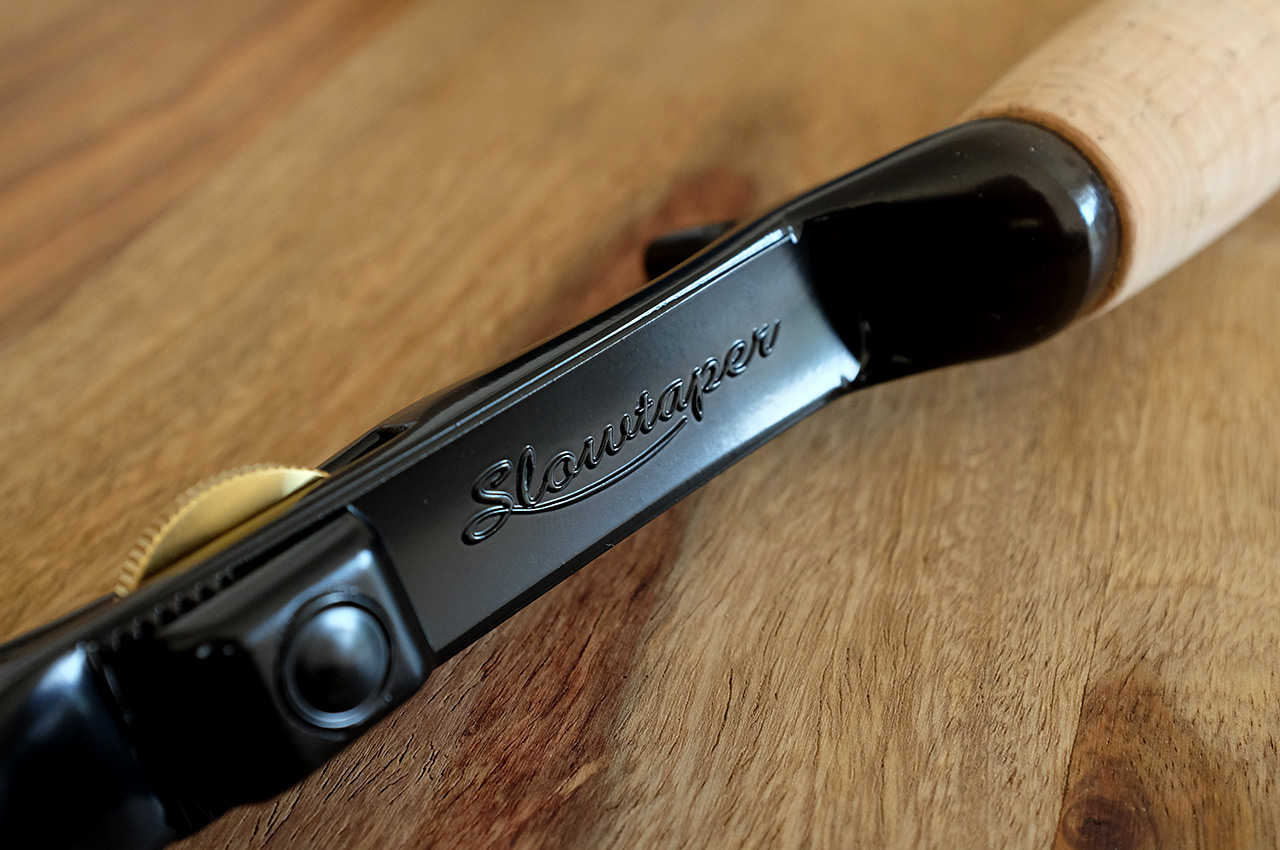 The new material finally solves the only issue I had with the beautifully crafted maple burl variant. The coated burl wood becomes quite slippy in rainy conditions, which can be straining to your wrists after a while. This tiny flaw should be solved by the high quality cork of the new version and I’m looking forward to give it a first try during the upcoming trip to Spain.

Seems I’m now perfectly prepared for another 10-day kayak adventure up in the andalusian mountains. Now I just have to finish my own creations within the next three weeks. A brief update from the lure building workshop to follow soon…