Surface Diary 水面の日記
Package From Nagoya
Up In The Hills
Apr 9th, 2014Fishing Trips
Continue Reading
▾
Posted on April 9, 2014 at 12:11 am in Fishing Trips - Comments: 0

After arriving in Malaga yesterday in the afternoon, I took the highway in direction Córdoba and picked up the kayak on my way. Meeting my Spanish friends in the evening was a perfect round-up for this first day.

For the initial fishing trip, I decided to go directly to Navallana – basically the first reservoir I ever fished during my travels across southern Spain approximately 7 years ago. Temperatures during the night where around shivering 12 degrees, but the forecast already promised a surprising 30 degrees maximum around late afternoon. Following the recommendation of my friend Enrique, I spend all day in some shallow bays downstrean. 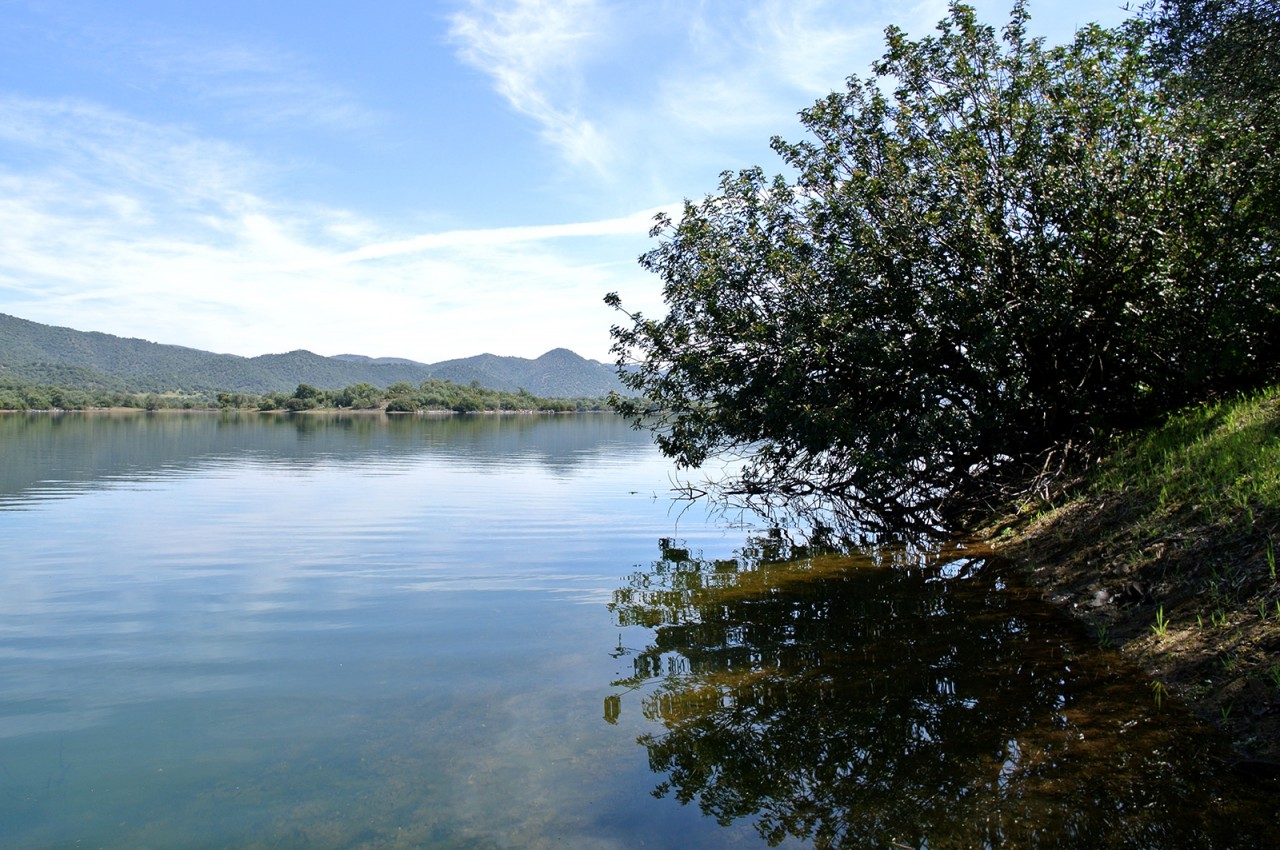 Hiding in the cooling shadow around midday

Water levels are quite similar to last year and I was full of anticipation and sheer excitement before doing some first casts close to sunken trees in shallow grounds.

The first fish of the trip left me slack-jawed for minutes. I was fishing “El Gallo” since a while and after two smaller bites the subtle strike did’nt felt like the monster that just swallowed the lure. The new landing net did perfect service and this sweet fish got it’s deserved photo shooting. 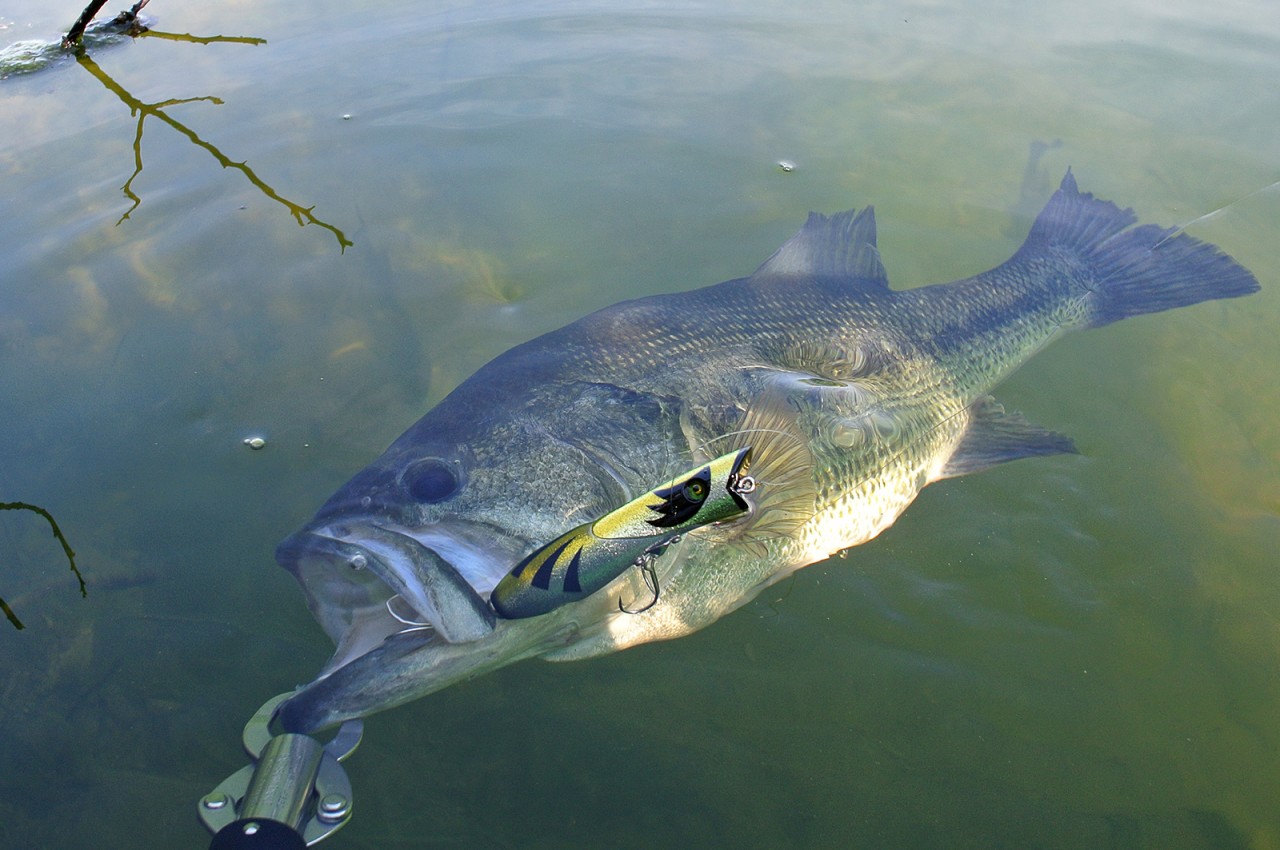 Another 50up lurking just a few meters away 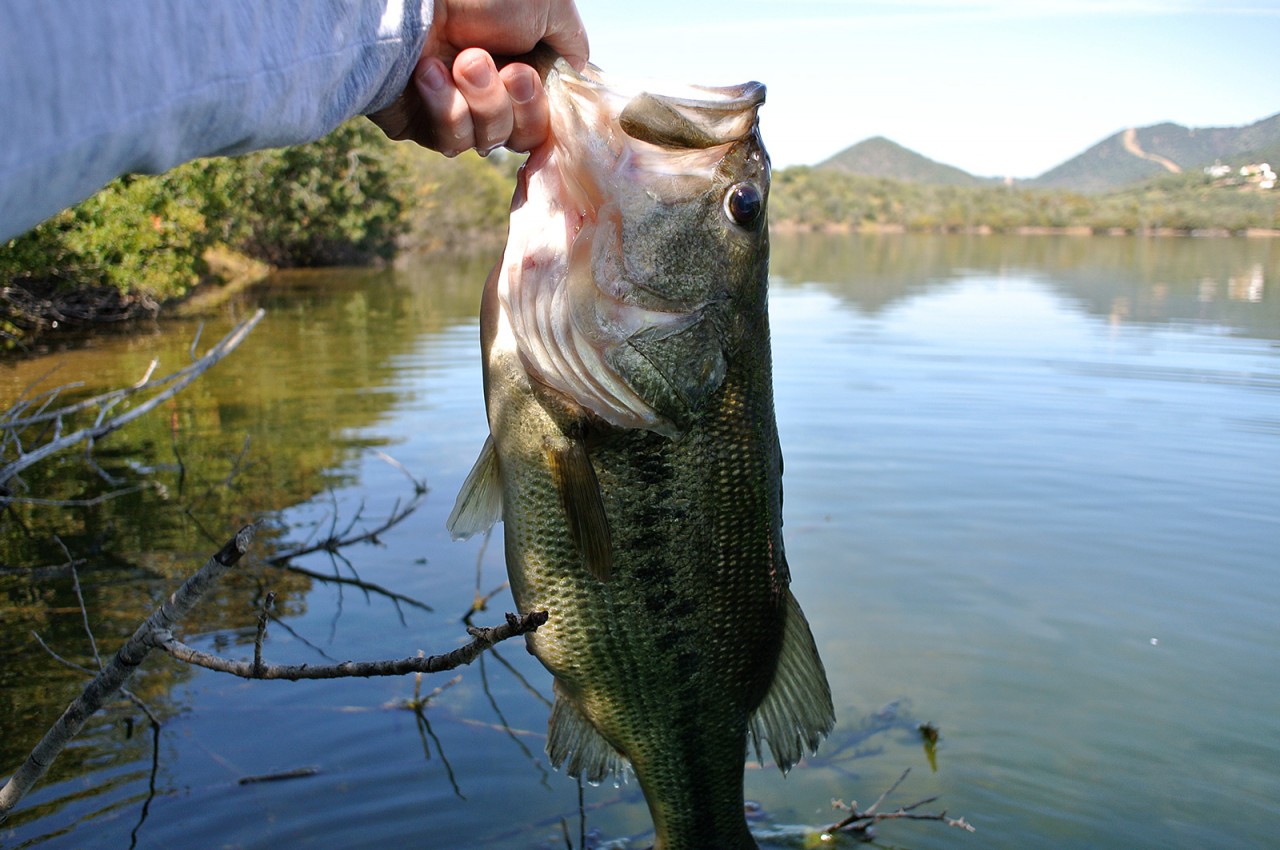 It’s been a while since my last 50up bass and this one was a sheer beauty! It took me a while to get back to “normal states”, but this trip couldn’t have started better. 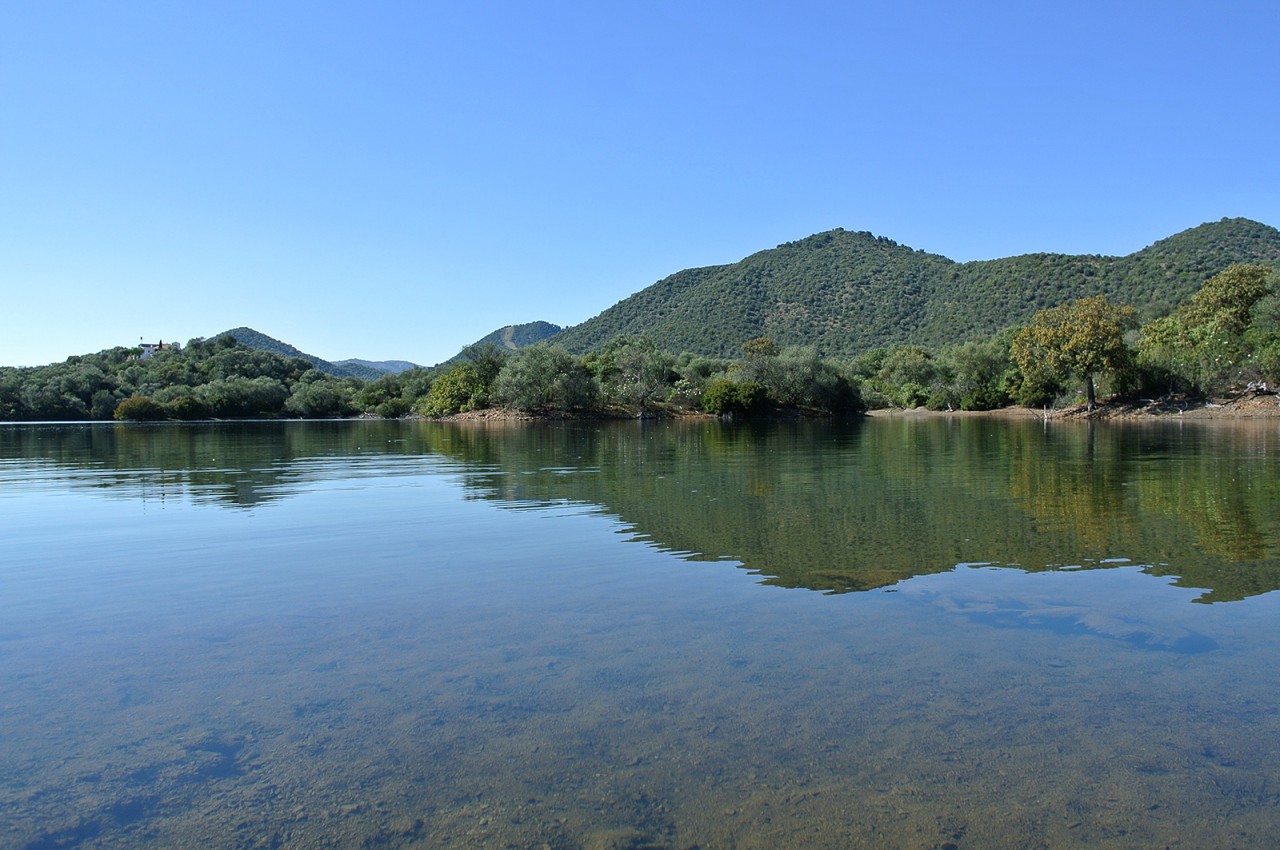 Within the next hour around noon, fishing turned out to be more tough than I expected after the first catch, but my anxious wait for the next bite got interrupted by a splashing strike just a few meters in front on the kayak. How I missed the adrenalin of topwater strikes in recent months! 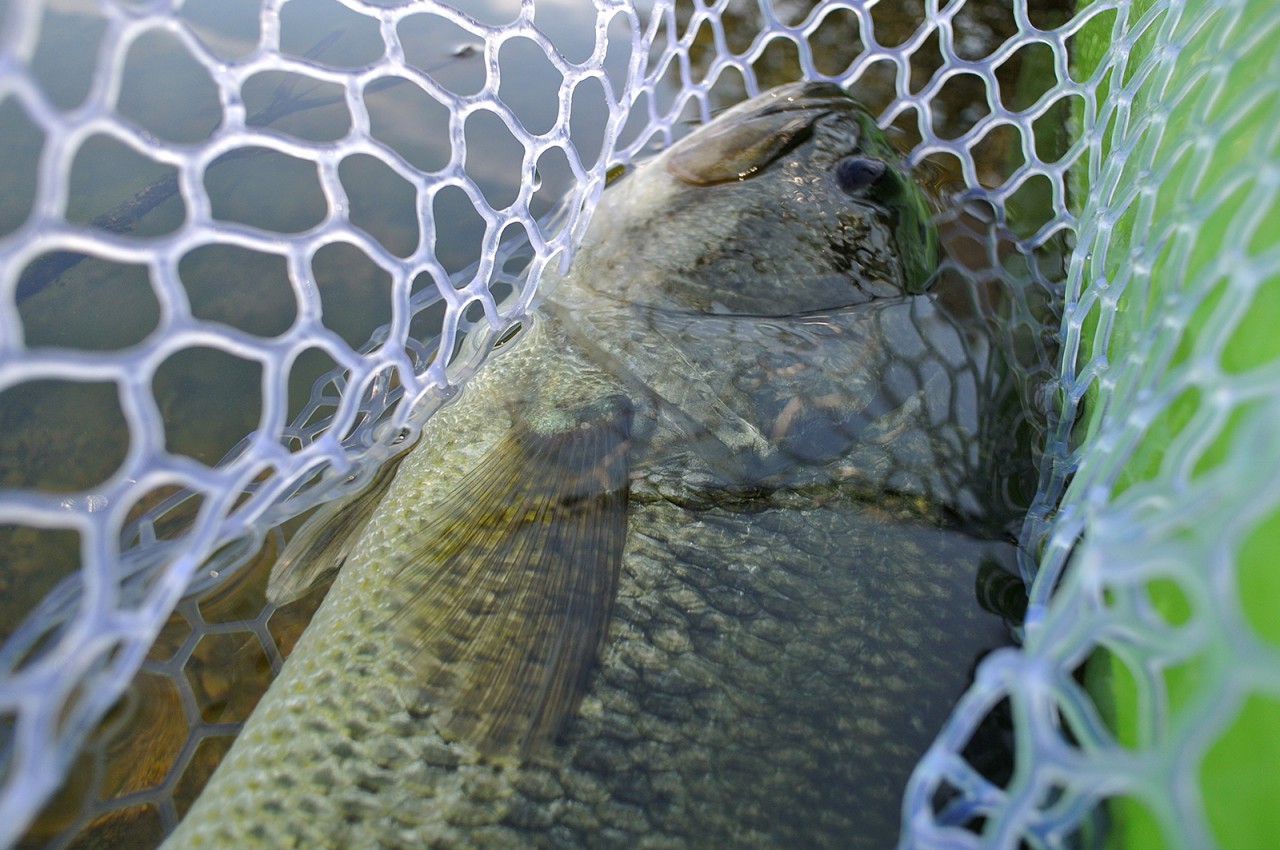 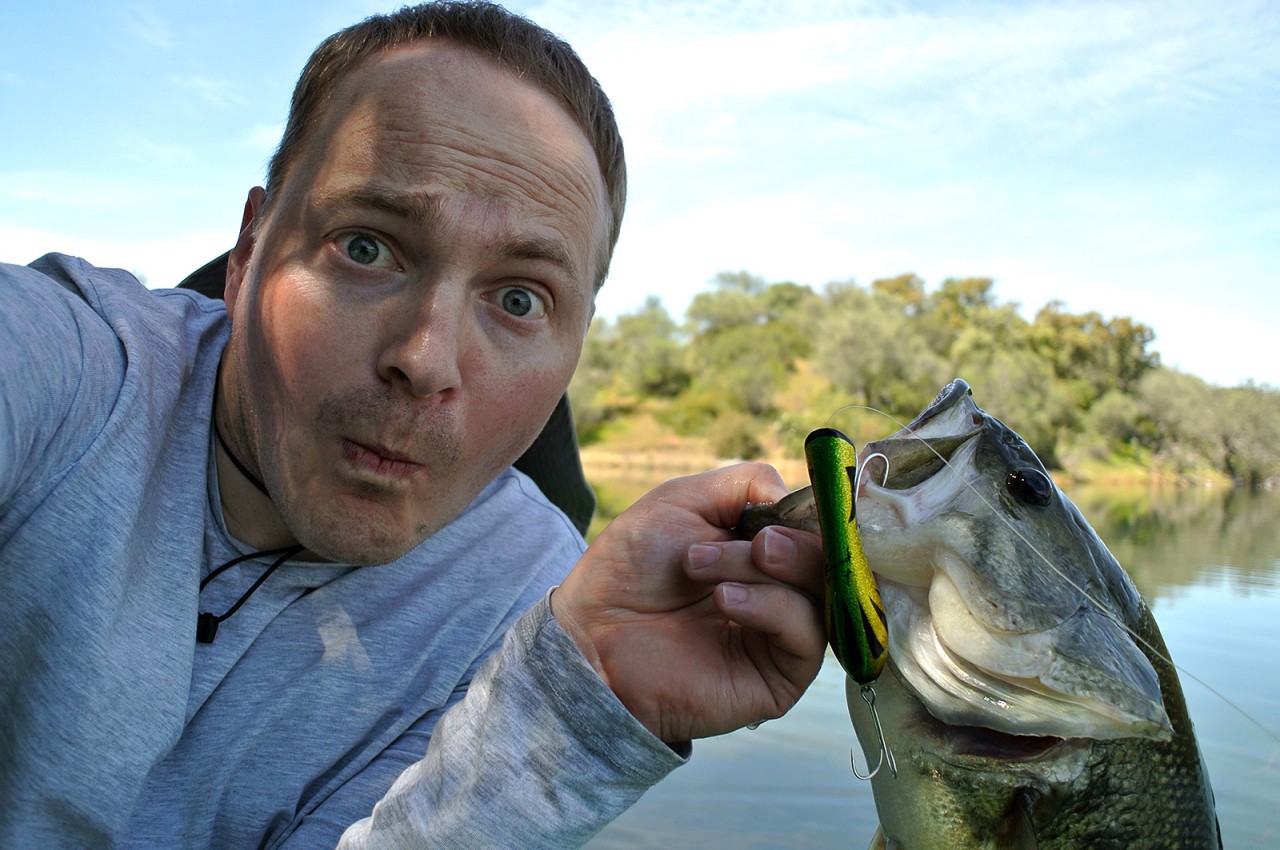 About an hour later, I still found myself fishing the same bay with all it’s small islands, rocks and sunken trees. A spectacular strike between pieces of driftwood broke the silence and the following fight was exciting. 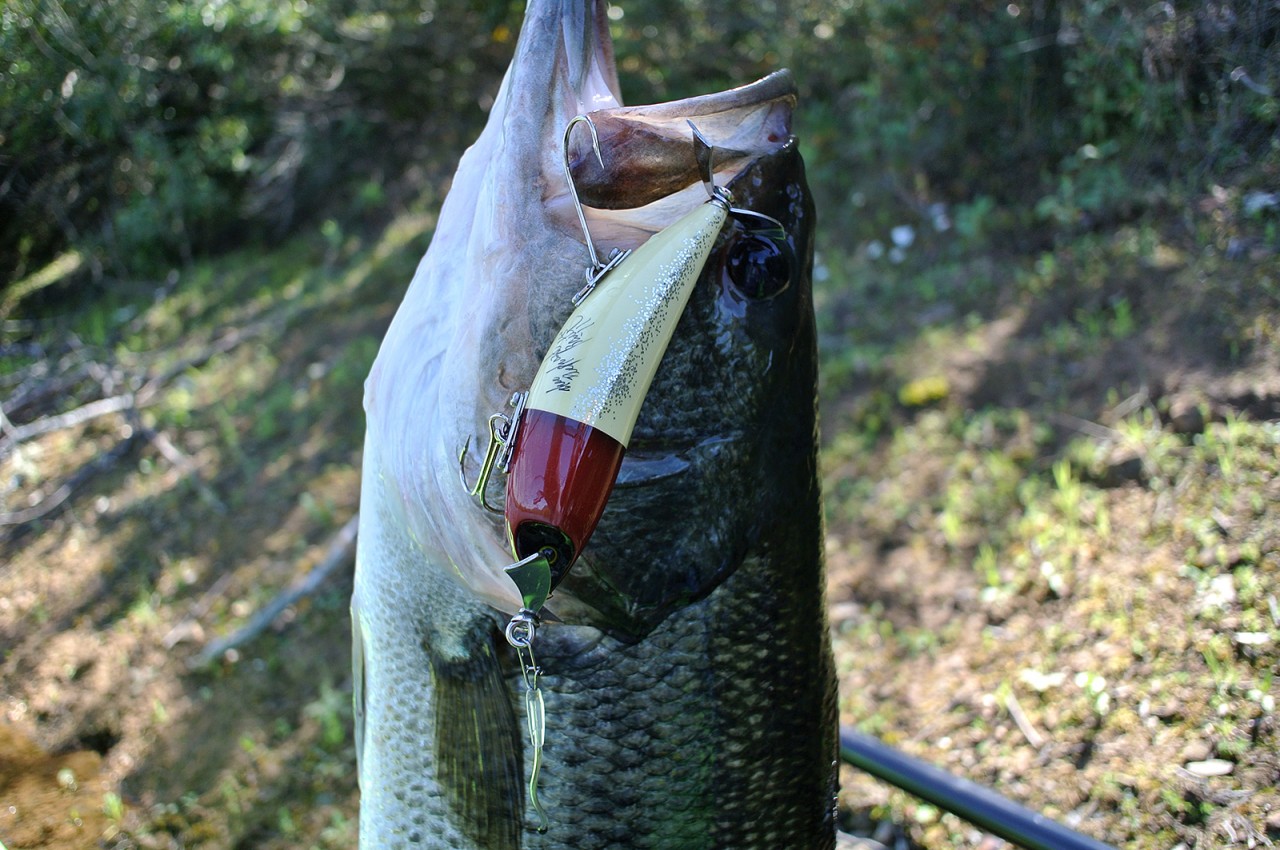 This fish was curtesy of an old friend. The beloved “L7”, that I got during a trip to Japan two years ago. Again the silent props and subtle movement lured the fish out of his hiding spot. 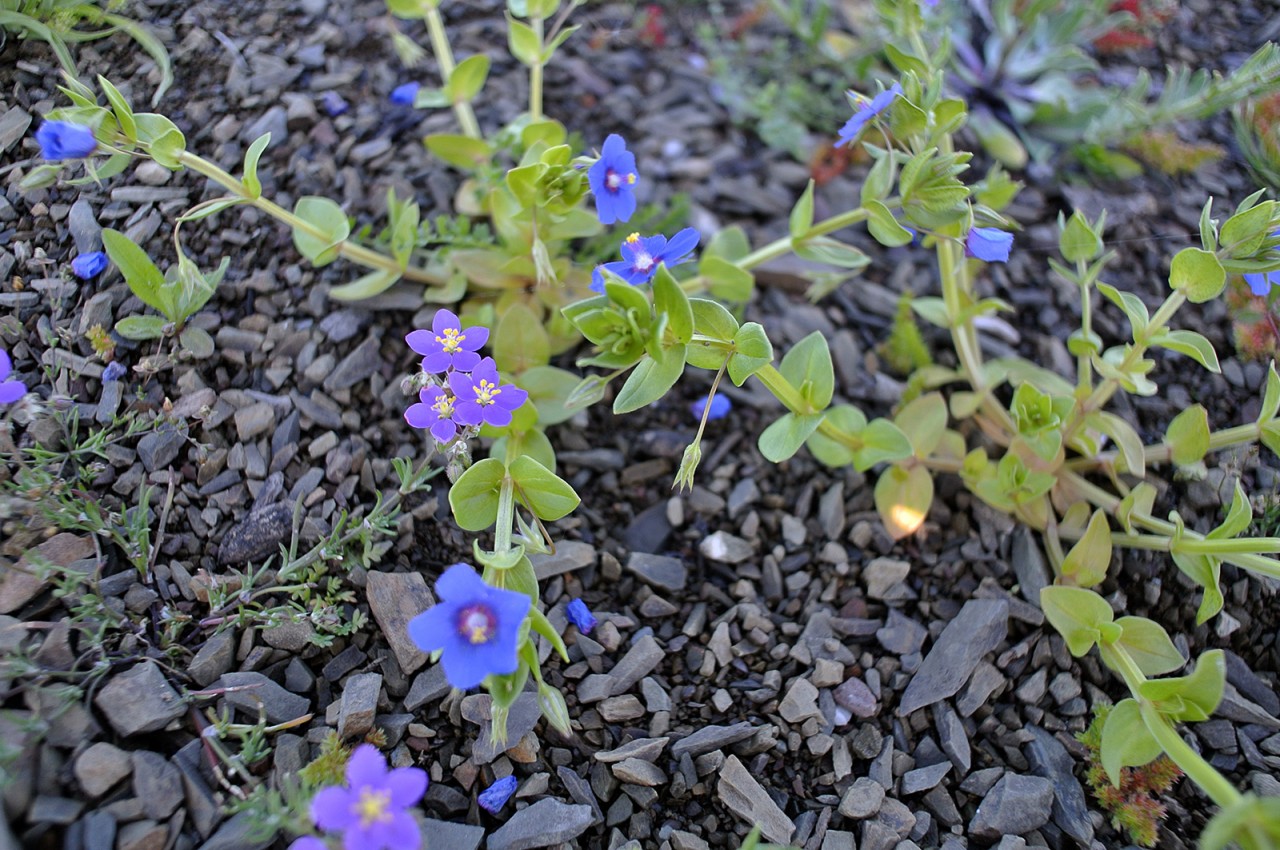 Now I just need my bed and a healthy dose of sleep to recharge batteries for the next adventure. More tomorrow!