Still a bit tired and with sore arms from yesterday’s kayaking warm-up, I decided to take the curvy roads to Guadalmellato to see if I could catch a big one at this familiar place. Last years trip to this place was a great experience, because of the incredibly high water level – the downside: topwater angling was quite tough.

Almost exactly 12 months later, the water level is around one meter lower, but still offering perfect hiding spots, yet revealing even more details of the banks and structures I already fished a couple of times before. 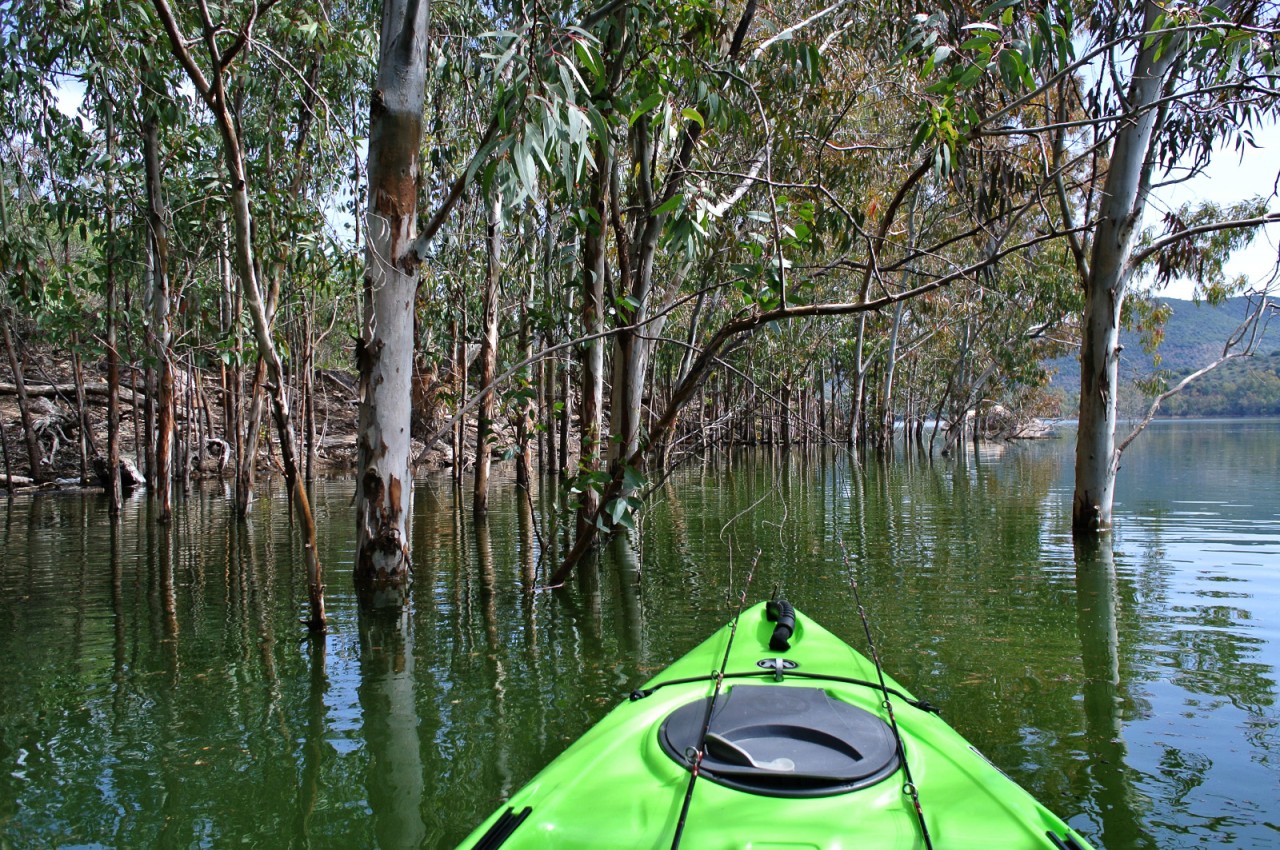 Welcome to the jungle

The day started brightly. Just after switching sides in front of the reservoirs dam, I recorded a first gentle bite on Abdeal’s “Rhombus”. The following cast procuced a cautious bite close to a shallow spot which was heavily covered with driftwood. The fight was short but fierce and the new landing net did a great job (again). How did I manage to do without in all these years? 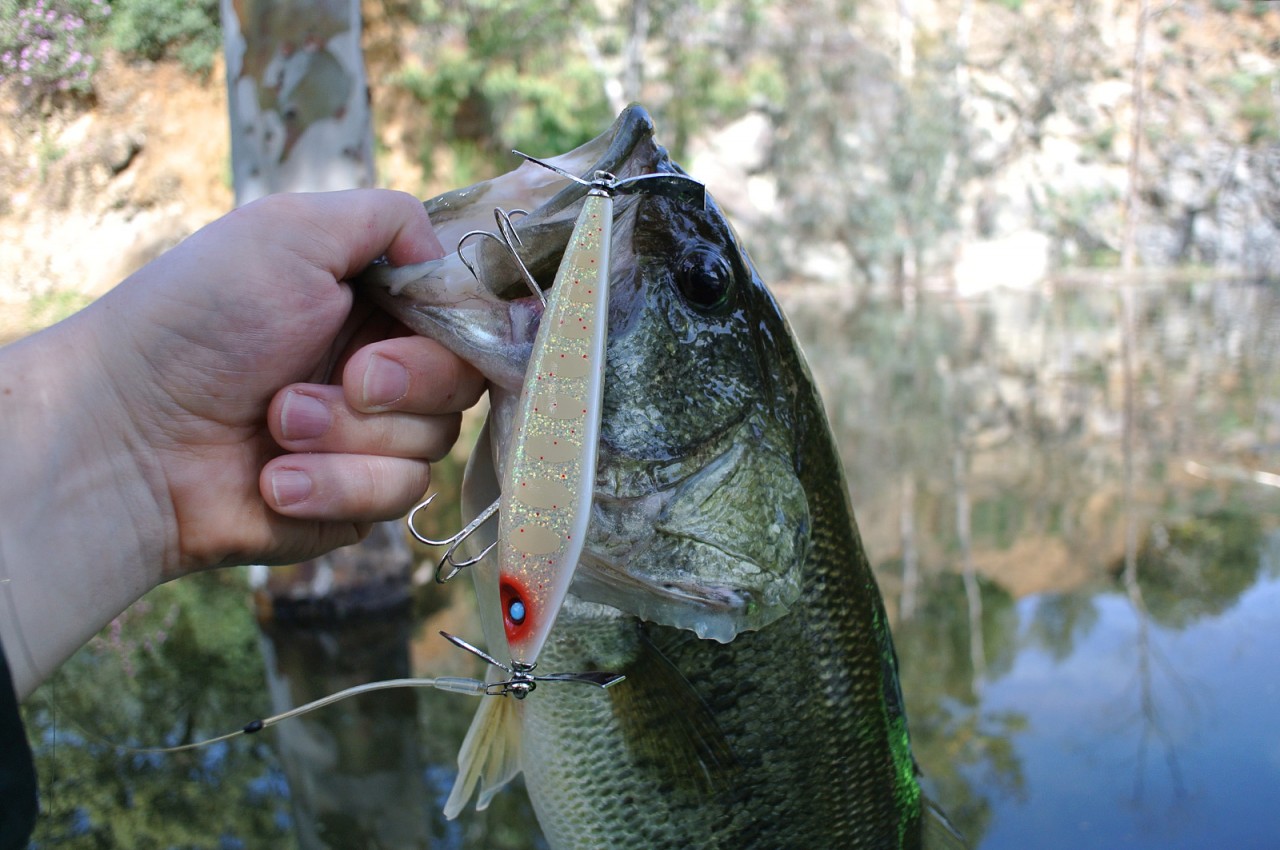 1st fish of the day…

Within the next few hours I switched sides again and decided to explore more distant parts of Guadallmellato. I remember that I’ve been to these place before, but my memories about distance (and time needed to go there) where vague. There was almost no wind, so I decided to give it a go.

Just when I arrived in the targeted area, choppy wind came up exactly on this side and fishing was almost impossible. Slightly puzzled by the surprising change of conditions, I whent back downstream.

Just when I arrived in more quiet areas, I recognized a monstrous bass following my lure in safe distance. This was probably the biggest bass I’ve ever seen during my travels to Spain and might be a reason to come back tomorrow… Tough decisions to be made!

After switching lures to Handsome’s “Snork” – a lively moving pencil – and a dozen casts later, I got another bite. I don’t even remember the spot but the fight. This one was nothing short but breathtaking. It took me a long while to move the fish closer to the kayak and after two missed attempts, the fish was finally in the net. Adrenaline was pumping through all cylinders! 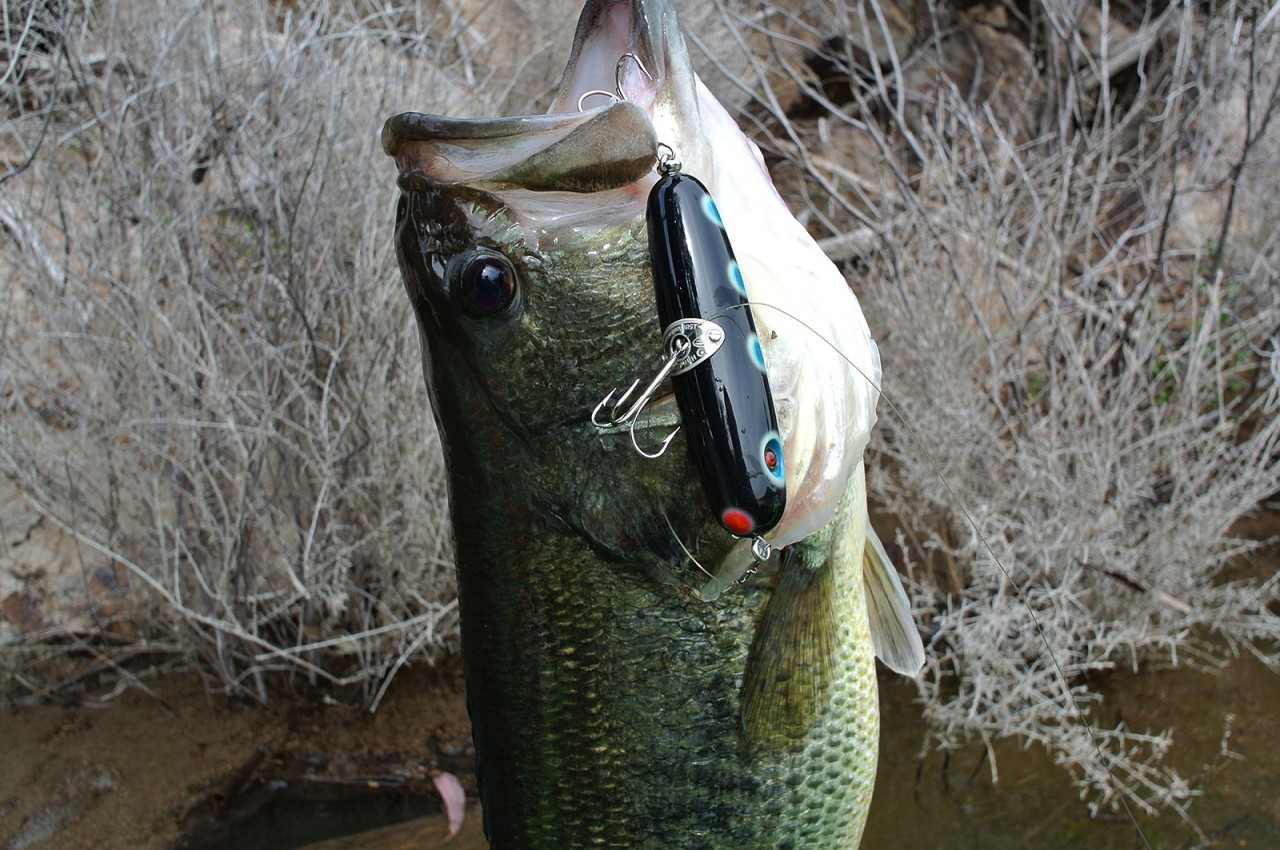 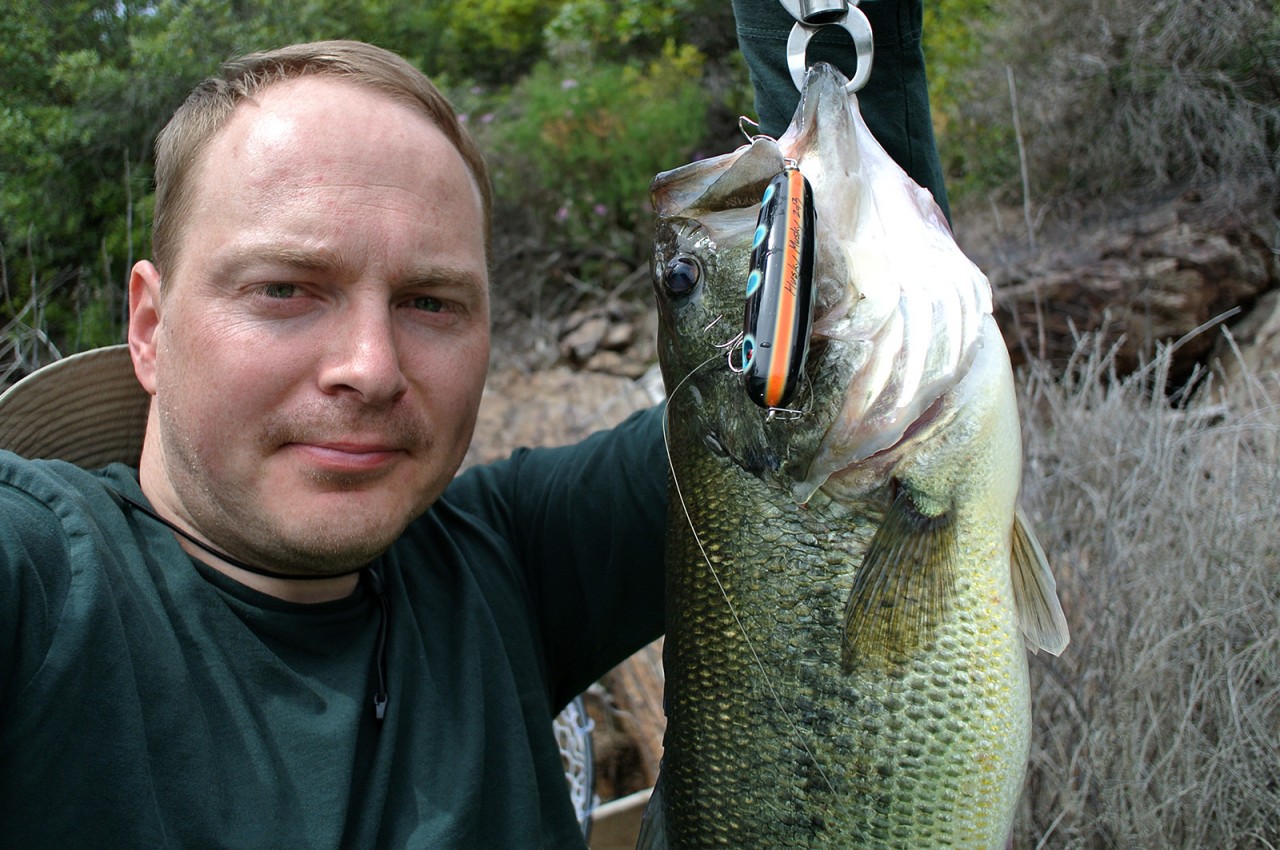 After missing out on two bites in the same area, I moved to more rocky structures and got another thrilling fight as a reward for all the distance I covered today. Third time lucky!

Not much more to add, just pictures: 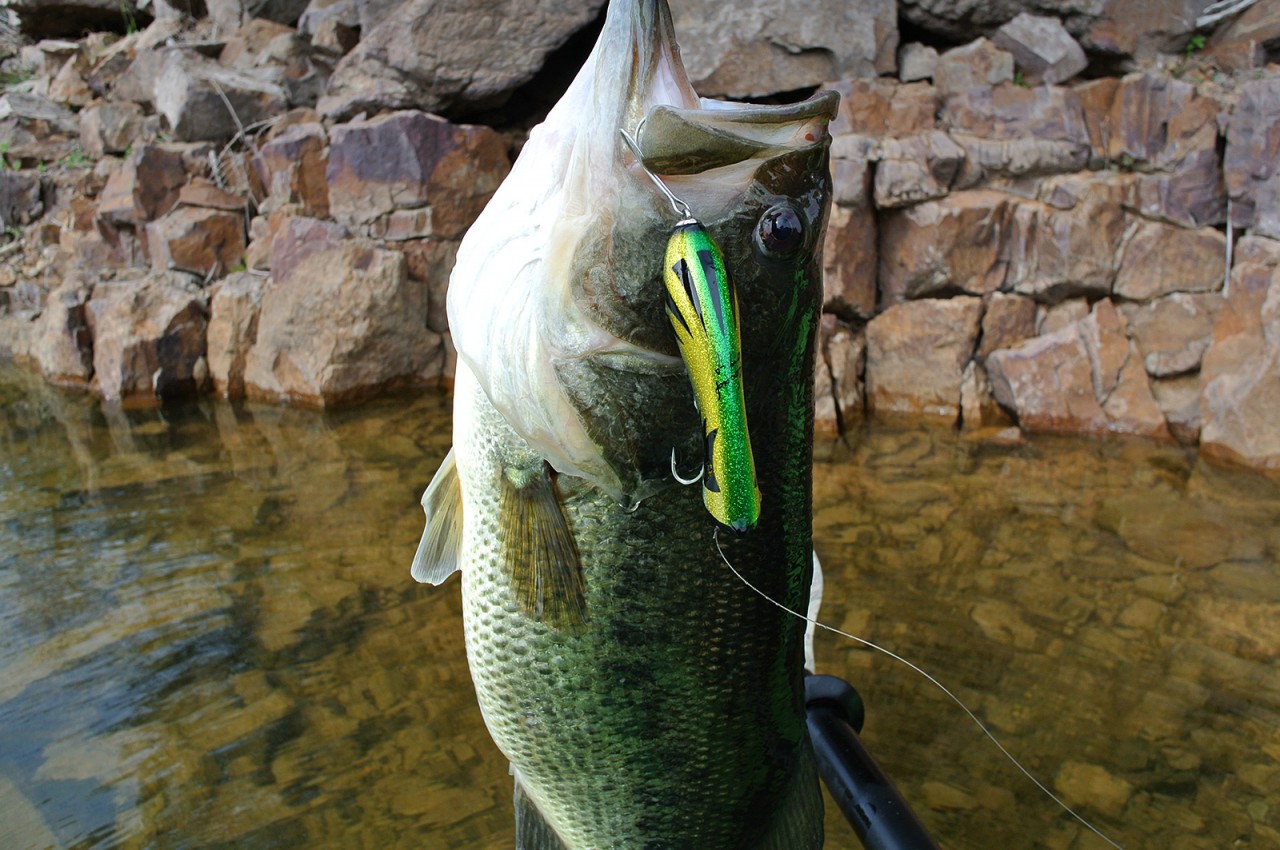 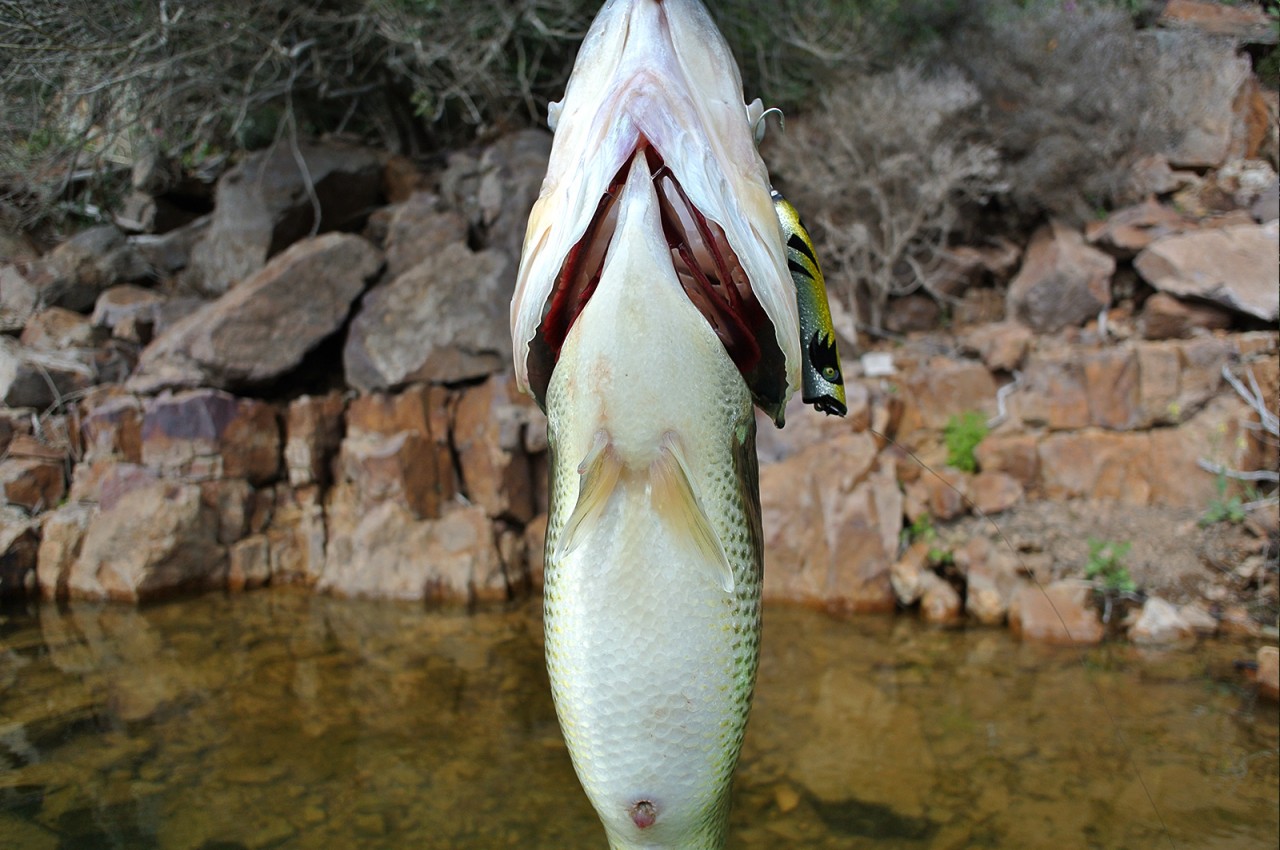 As mentioned before, the decision about where to go tomorrow will be tough and I’m aware that I was already quite lucky during these first two days An s things might change quickly… More to come! 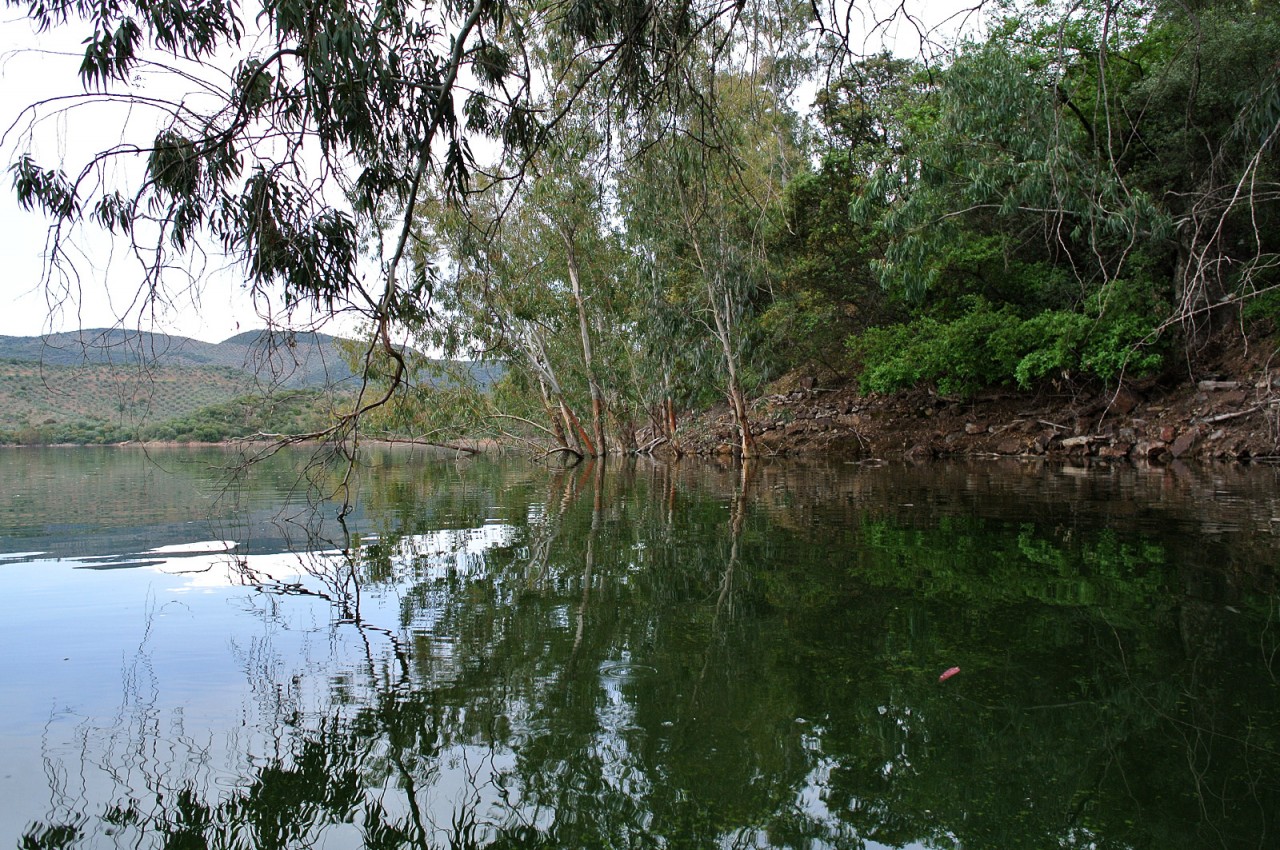