Going to Jandula is always a bit challenging. Mainly because of the adventurous and sandy roads leading to this remote place. But as usual, I took things slowly and after passing bull enclosures and a handful of bird watchers on my way, I finally arrived at the historic dam of the reservoir. 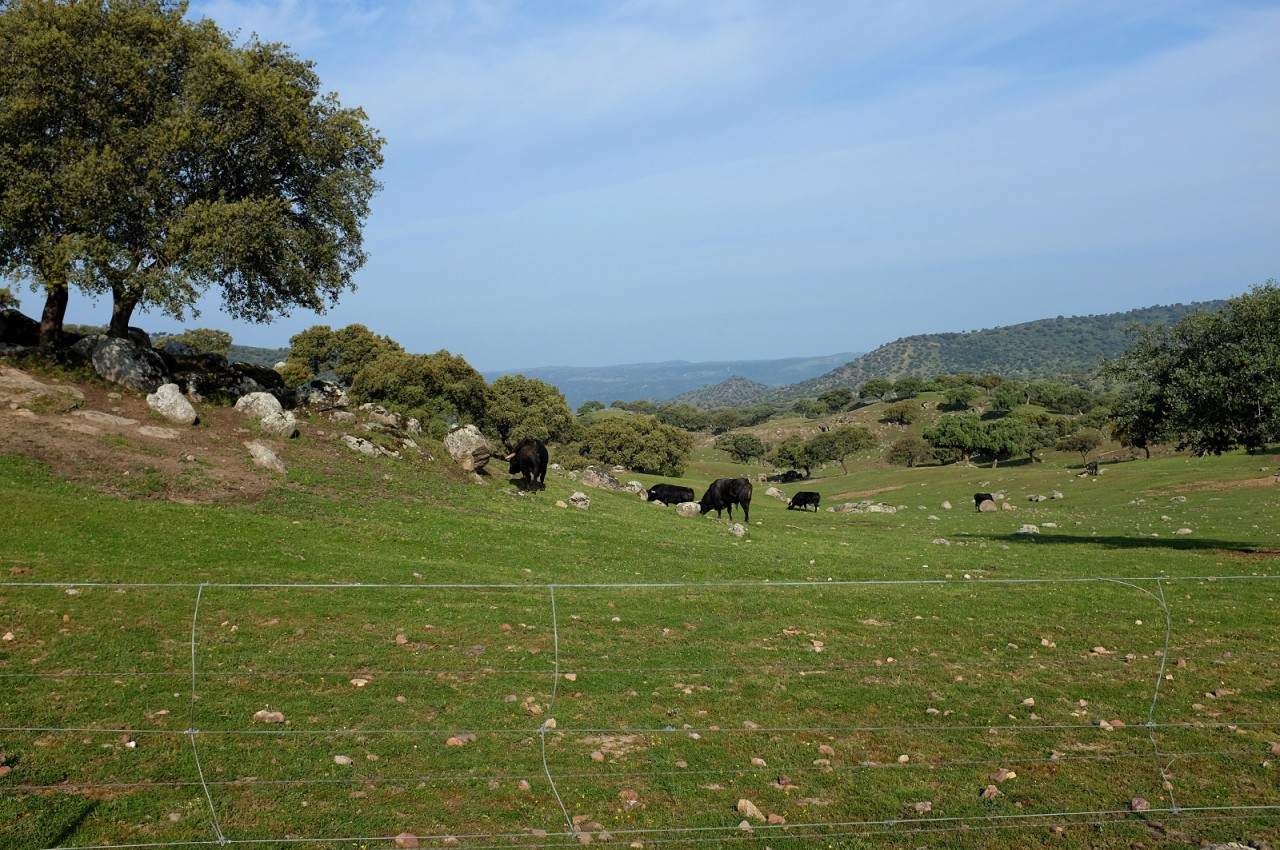 This year the biggest challenge was finding a place to get kayak and gear down to the water. The much lower water level made this task way more difficult than initially thought, but I somehow made it.

I set paddle around midday and pushed by a slight breeze, I quickly made some distance and reached one of the hot spots in this part of the reservoir. Memories from last year’s visits where still vivid and I was really looking forward to fish this place again. The lower water level made for slightly changed scenery and conditions, but after a while I had some soft bites and the first fish of the day was quickly to follow. 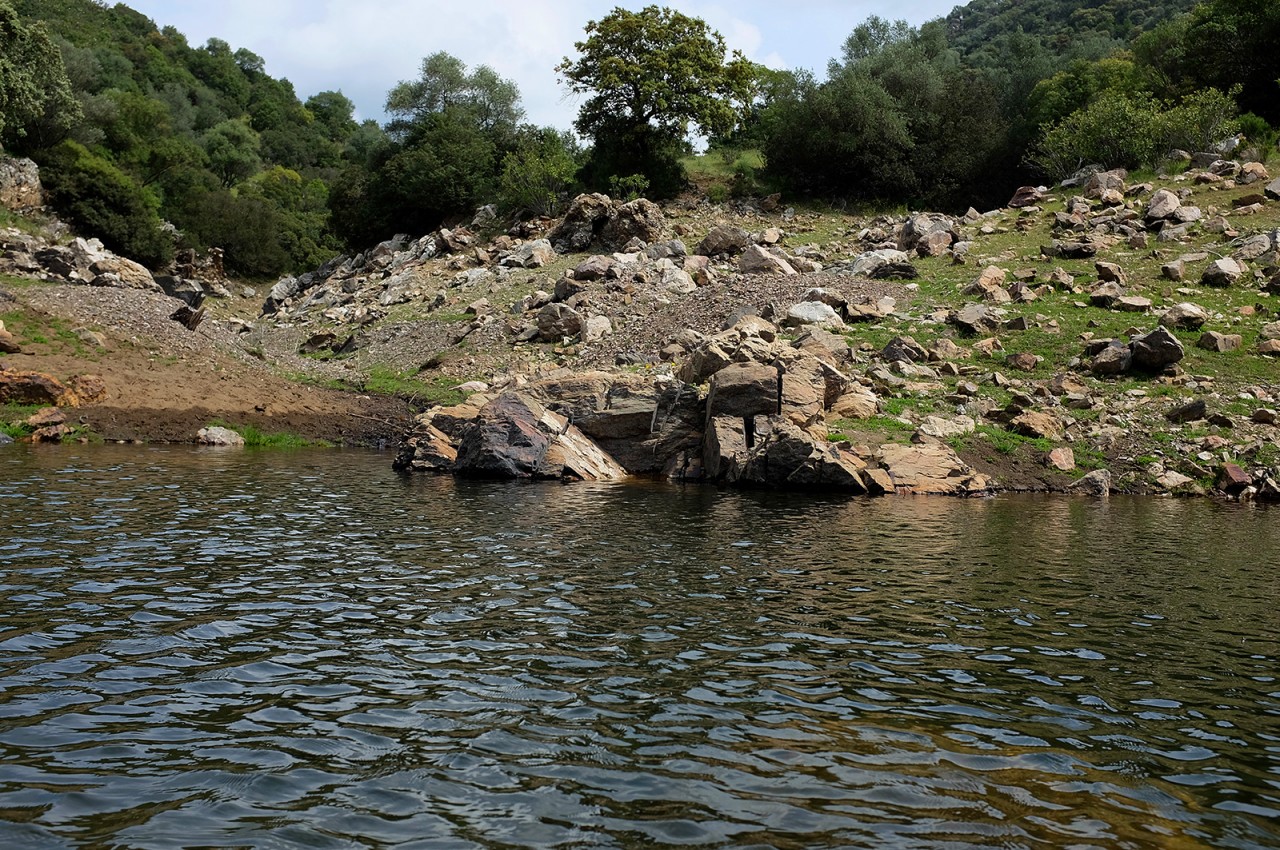 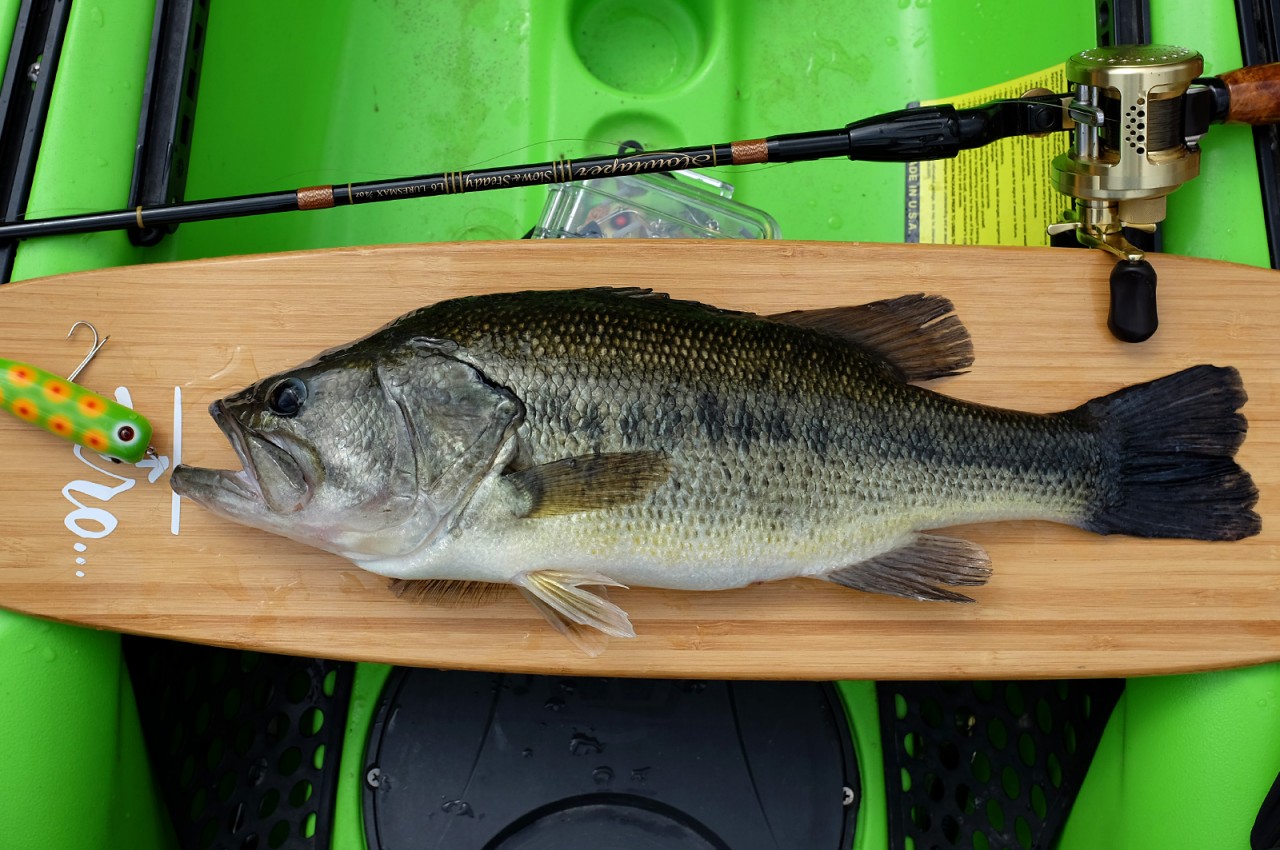 During afternoon the wind had freshen up even more and made kayaking more difficult. But somehow I couldn’t resist to continue exploring the reservoir in upstream direction. Unfortunately most of the interesting places where almost unable to fish because of the increasing wind and while constantly battling against the waves.

Battling against the waves…

After a while I acknowledged defeat and went back into direction of the dam – looking for bays and areas offering shelter from the steadily increasing wind. It took some time to find these places, but after a while I finally recorded some bites again in shallow areas. Finding the good spots was quite difficult that day, but I caught two more fish to end the day on a high. Lure of the day was definitely Budd & Joey’s ”Peek-a-boo Amazing”. Quick short turn movement and the irresistible sound of the back-prop proved to be the right choice for this days conditions. 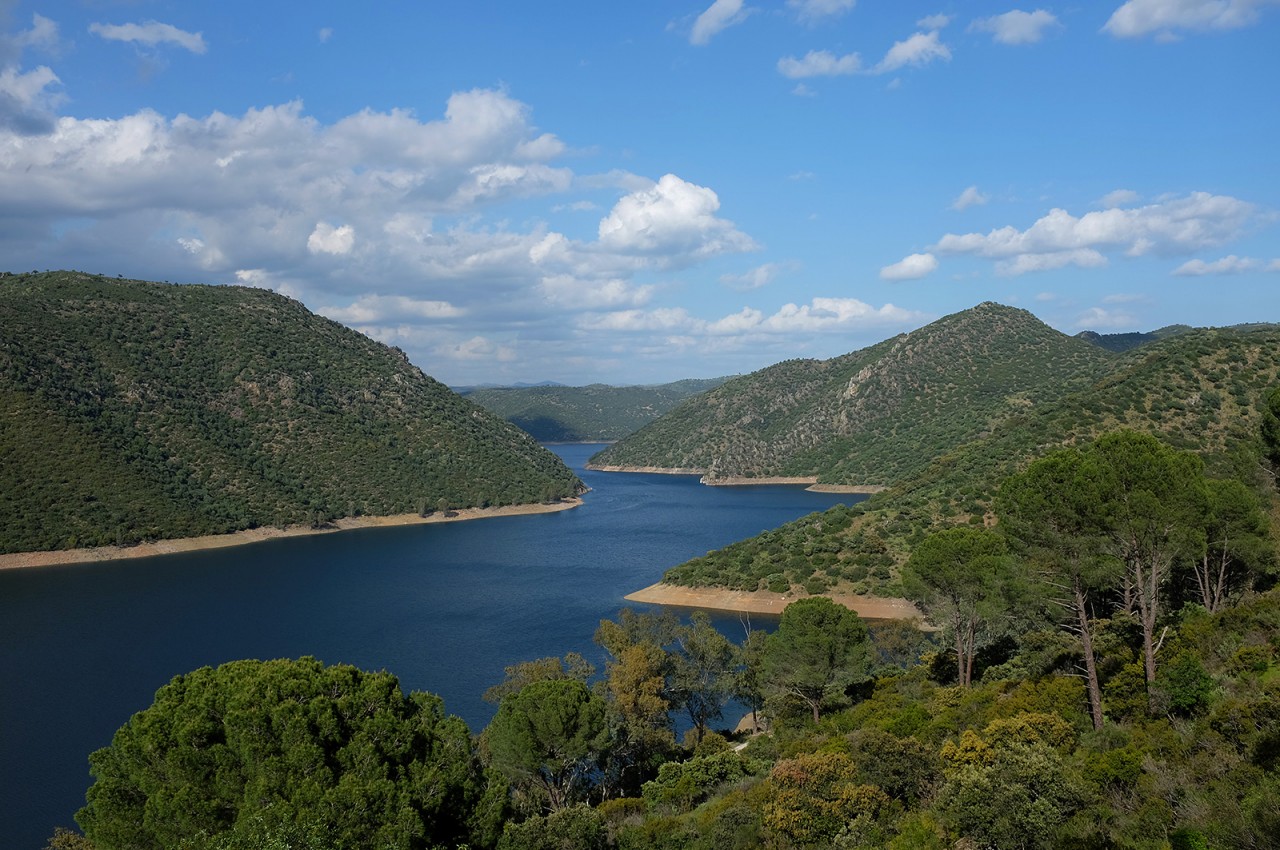